What’s it Worth: Jadeite Kitchenware

We know that milky green Jadeite kitchenware isn&rsquo;t technically antique by age &ndash; e.g. 100 years old — but it&rsquo;s too good and too popular not to discuss. Beyond simply looking stunning from afar, these pieces can carry lots of value as well. 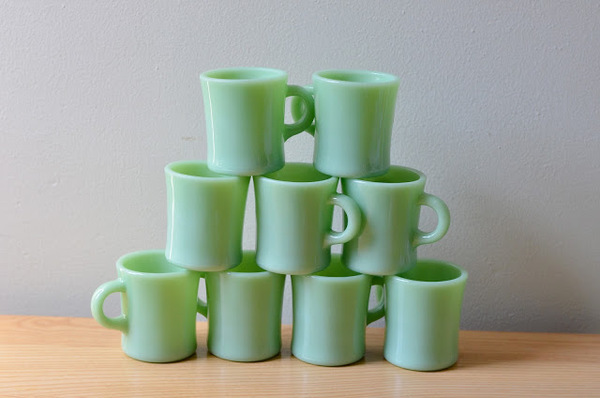 How old is it? According to Martha Stewart&rsquo;s website, Jadeite kitchenware became popular in the 1940s and 1950s, though Do It 101 estimates that the items were produced as early as the 1930s and as late as the mid-1970s (reproductions are still prevalent and made today). Not to be confused with the jadeite stones that Skinner says made their way over from Burma in the 18th century, the jadeite milk glass merely gets its name from the jade green color.

Why did they become popular? As Martha Stewart&rsquo;s website explains, the glass itself was resistant to heat and stains &ndash; which definitely explains some of its popularity with consumers &ndash; though the pretty jadehue also was a popular draw. But really, as kitchenware, it was simply very inexpensive but also very durable &ndash; a definite plus during WWII and the Great Depression when money was tight.

Plus, as Bargain Hunting Treasure Seeker explains, this kitchenware was pretty diverse &ndash; cups, plates, canisters, mixing bowls, refrigerator boxes, and even shakers were available, so you could decorate your entire kitchen with these bright-green dishes. 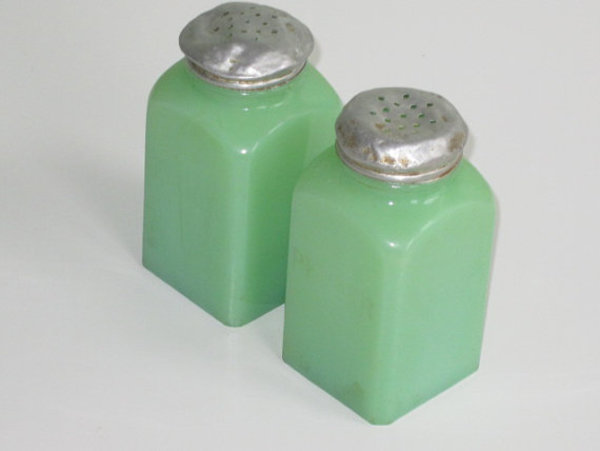 Are they tough to find? Well, because they are so durable, no! You can probably easily find jadeite at thrift stores, flea markets, or garage sales. But there are a lot of jadeite reproductions out there, which is why you have to be diligent about investigating each piece and looking for telltale signs of authenticity (or inauthenticity) before shelling out lots of money for pieces.

How much do they cost? Individual pieces typically cost between $20 and $100, depending on the size of the item, whether it&rsquo;s actually a set of items, and the condition of the items (though at a local thrift store or garage sale, don&rsquo;t be surprised to sneak some for a bargain!). A mug, say, is typically between $15 and $25, while a set of salt and pepper shakers could go for $50. 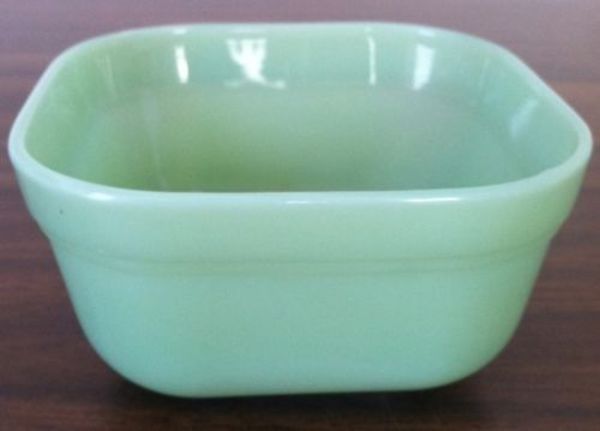 For a fun twist on traditional kitchenware, consider jadeite!