The history of the sewing machine is filled with a lot of patent drama, but it&rsquo;s Isaac Singer&rsquo;s final product that has become synonymous with sewing since its success in the 19th century. These days, beautiful Singer sewing machines are popular antiques &ndash; and many of them can still sew like they did decades ago! Scroll down to learn more! 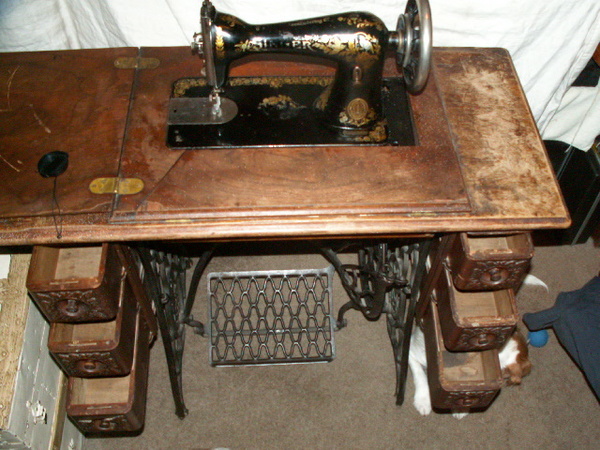 How old are they? According to About.com, Singer machines went into mass production in the 1850s, shortly after Singer suggested using an up-and-down needle that would finally introduce a practical sewing machine to the world. Singer sewing machines are still made today, but we&rsquo;re interested in the antique machines.

Why did they become popular? Hand sewing had obviously been the go-to method for sewing until the invention of the sewing machine, which made the entire process go by more quickly and efficiently. Singer didn&rsquo;t invent the sewing machine, but he used his engineering background to improve on designs he had seen &ndash; making for a household product that combined the best of other inventors&rsquo; machines into one product. Until then, sewing machines had been used for industrial purposes &ndash; Singer&rsquo;s machine could actually be used right in people&rsquo;s homes for personal sewing.

Initially, the machines were pretty pricy and didn&rsquo;t sell too well &ndash; that is until Singer was able to drop the price to $10, according to PBS, through changes to the model and his partner&rsquo;s idea for accepting purchase plans. When Singer let people pay for their machines in payment plans in 1856, according to the Singer Company, business really started booming.

Are they tough to find? It depends on which machine you&rsquo;re looking for. Singer produced tons and tons of different machines, especially since his company was constantly trying to innovate and improve on the models year after year. There are tonsof different models, so it depends on which one you&rsquo;re looking for and how many were produced.

How much do they cost? It all depends on the model and condition &ndash; and what you&rsquo;re looking to use it for. Much sought-after Featherweight 221 machines can cost as much as $400 (and even more than that with the table) while other models might sell for $25, so it&rsquo;s important to research what the going rate is &ndash; eBay and other auction sites can be helpful in this regard. 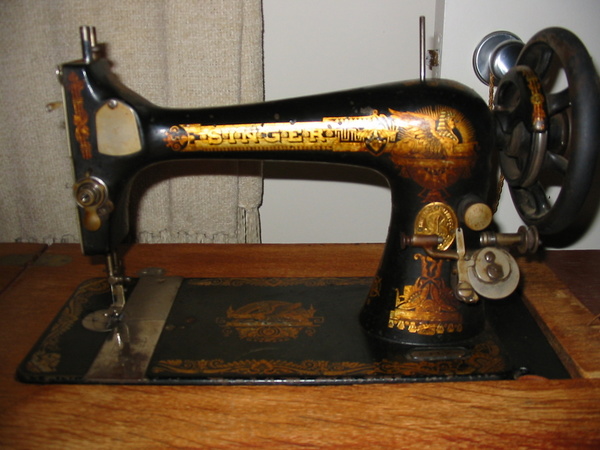 Singer sewing machines are beauties, whether you want to actually sew with them or simply adorn your house with them.